Leeds Alabama Police Department is competing to become USA TODAY’s Law Enforcement Lip Sync Winner.  LPD was the only one in Alabama chosen for 16 videos nationwide as the best law enforcement lip sync videos in the nation and they are asking for your vote to win this competition. 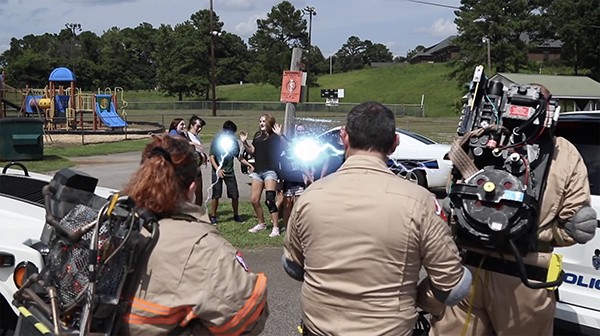 These law enforcement lip sync videos became a craze on social media during the summer and many police departments throughout the country produced videos and then challenged other police departments to do the same. The widespread popularity quickly gained excitement and traction.

USA TODAY narrowed this competition down to 4 videos for 4 different regions of the country: West Coast, East Coast, Midwest and South regions. Leeds is competing in the South region.

Round one voting for your favorite ends this Friday, August 31 at noon ET. The winner from each region will then go head-to-head to eventually be declared USA TODAY’s winner.

Please get behind Leeds on this and help them win. Please follow the link below and vote for Leeds Alabama!